Friday, Saturday, and Sunday Only!

Showtimes are posted every Tuesday! 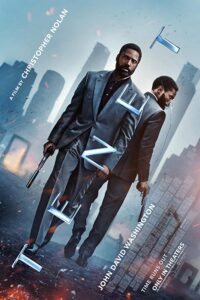 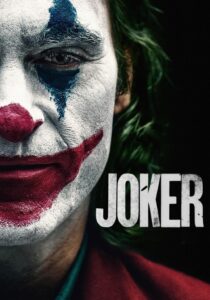 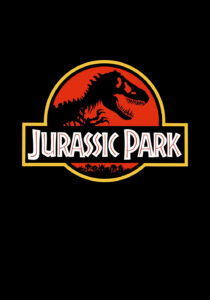 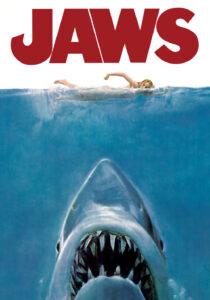 **START TIMES ARE APPROXIMATE**
**USE AN FM RADIO FOR SOUND**

We are excited to announce @encoredriveinnights featuring Kane Brown, airing at Melody 49 Drive-In on 9/26!

Get your tickets this Thursday at www.ticketmaster.com/encore-kanebrown.

Get Your Tickets Here! 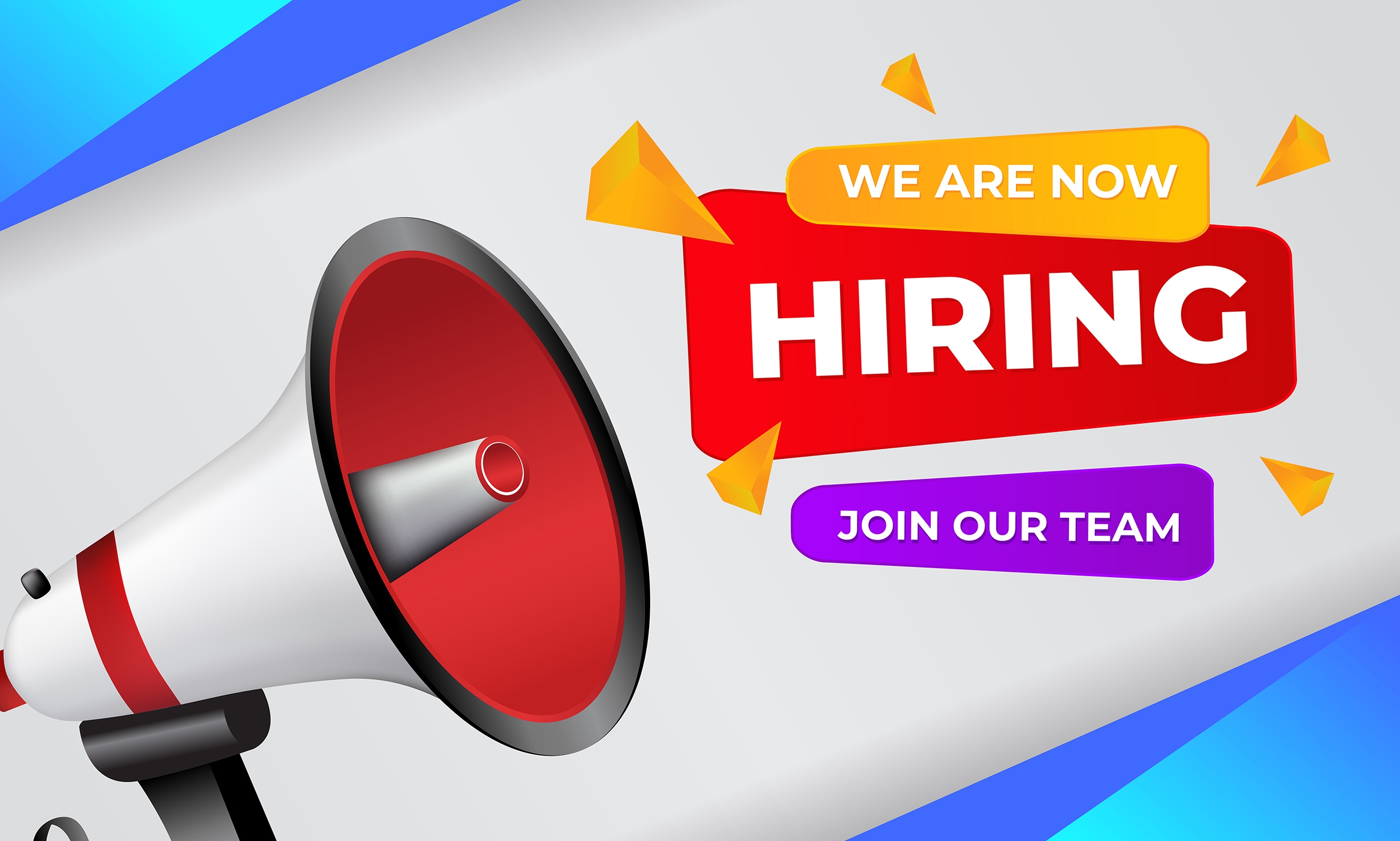 Join Us On Social Media!

Today is the day! @kanebrown_music tickets on sale NOW! Buy your 🎟 at ➡️ https://bit.ly/m49kanebrown 🎥 Exclusively filmed for this night and our drive-in theater. Show is on 9/26/2020 🎸 #kanebrown #countrymusic #melody49drivein #dayon #ohio

The Melody 49 Drive In located at 7606 Pleasant Plains Road in Brookville opened for viewing July 1st, 1966. With space for 1,100 cars extending across 18 acres! A Cinemiracle Picture Screen sized at 75’ x 130’ was used so that both 35mm and 70mm movies could be shown. The cost of the year round theatre was estimated at $500,000 by Ralph T. Sharp, Inc, the General Contractor for the project. Circle-R electric car heaters were provided during the winter to adventurous movie goers. Michael Chakeres, then vice-president and general manager of Chakeres Theaters, Inc. stated that the new theater would “have first run and subsequent run family-type shows similar to Southland 75 (Drive-In). This is a fast growing area and will serve Brookville, Englewood, Trotwood and other communities.”

Melody 49 began their gala opening with a giant fireworks display, followed by three hit movies, including the incredible undersea adventure ‘Around the World Under the Sea’ starring Lloyd Bridges. In 1982 Melody 49 switched to a sound process with operated through a special cable installed above the drive-in parking area. The movie soundtrack was transmitted through the cable, which broadcasted over an AM frequency that could be picked up by the patron’s car radio. In 1998 this was replaced by an FM frequency.

The theater changed it name to the Melody 49 Twin in 1987 after a second motion picture screen was added. Taken from Southland 75 after it closed, the smaller screen was set up at the back of the lot and could accommodate approximately 200 cars. So when attendance at the major screen drops off, we can move the film to the smaller screen and bring in a new picture for the major screen,  explained Grant Frazee, general manager of Chakeres Theaters at the time. 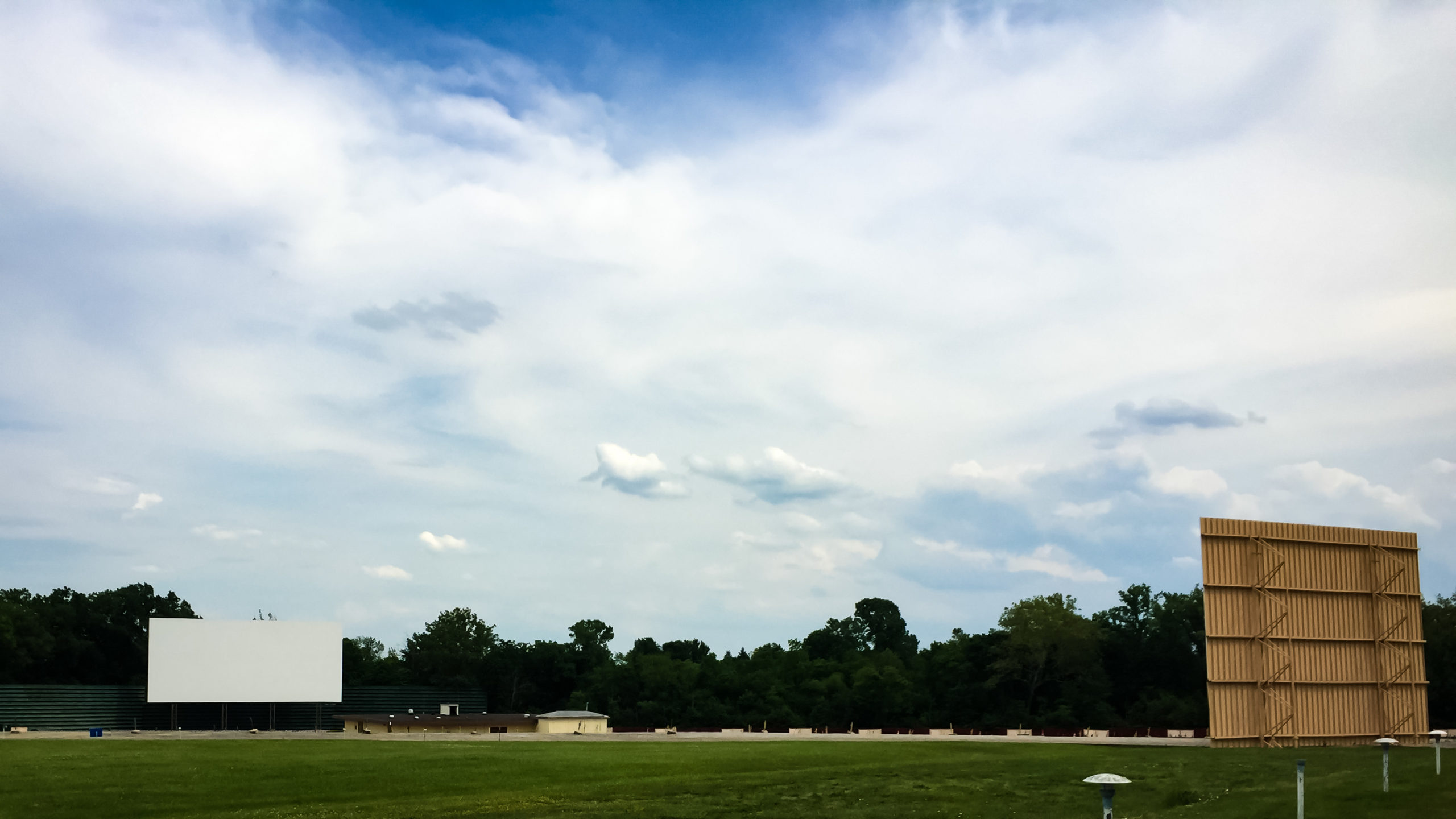 Attend The Theatre Regularly - In No Other Way Can You Enjoy Life for So Little!